In 2012, a pilot scheme was initiated by Hydro Tasmania to establish a suitable, non-destructive monitoring technique to determine the health of steel cables in post-tensioned concrete. At that time, the methodology consisted of manually inspecting the cables once per annum. The process would take a team a few days to complete.

Some of the hydro-electric dams have been in use for at least half a century and were expected to have a range of steel cable corrosion.

Working in conjunction with Custom & Contract Power Solutions (CCPS) and Independent Integrity Testing (i2t), a prototype system was developed to automatically monitor the state of health of the steel cables in post-tensioned concrete. Design and development of the system began in May 2012, and the first on-site readings were taken in June.

Most readings are taken daily, some (like temperature data) are taken more regularly. The data is stored locally in the monitors but provides an Ethernet port for remote access and control. The system is self-contained and thus not connected to the outside world.

When the team arrived on site, they worked alongside Entura to deploy the system.

Whilst originally conceived as a 12-month feasibility study, the sensors installed in Meadowbank Power Station are still in use at the time of writing (September 2018). 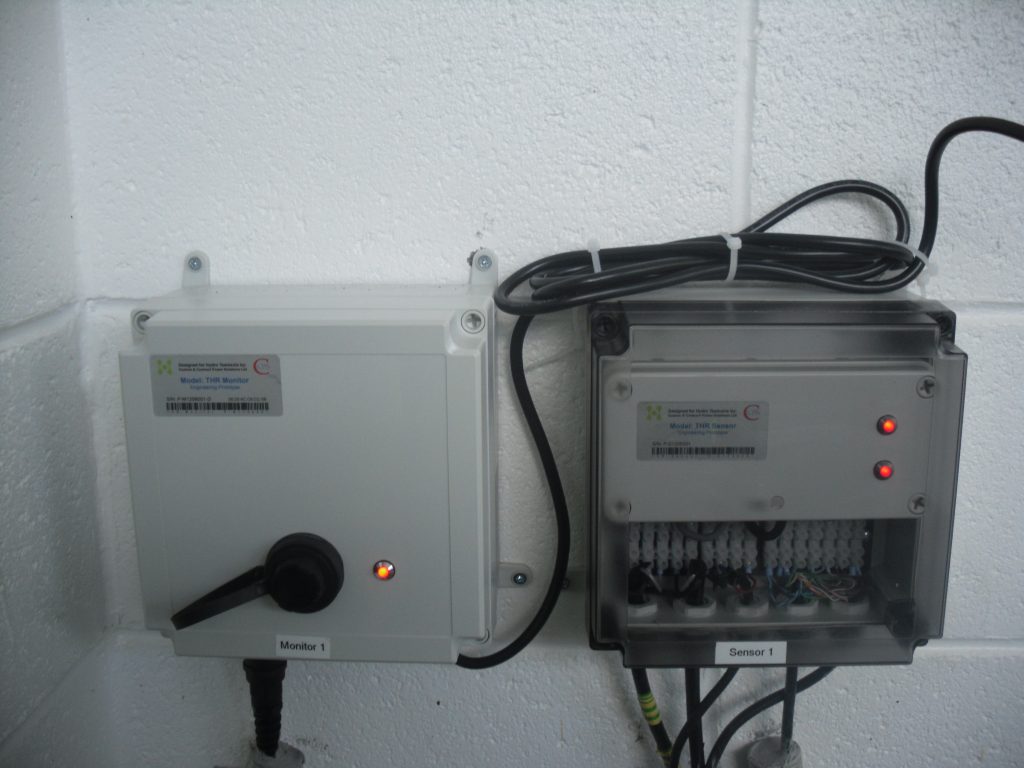 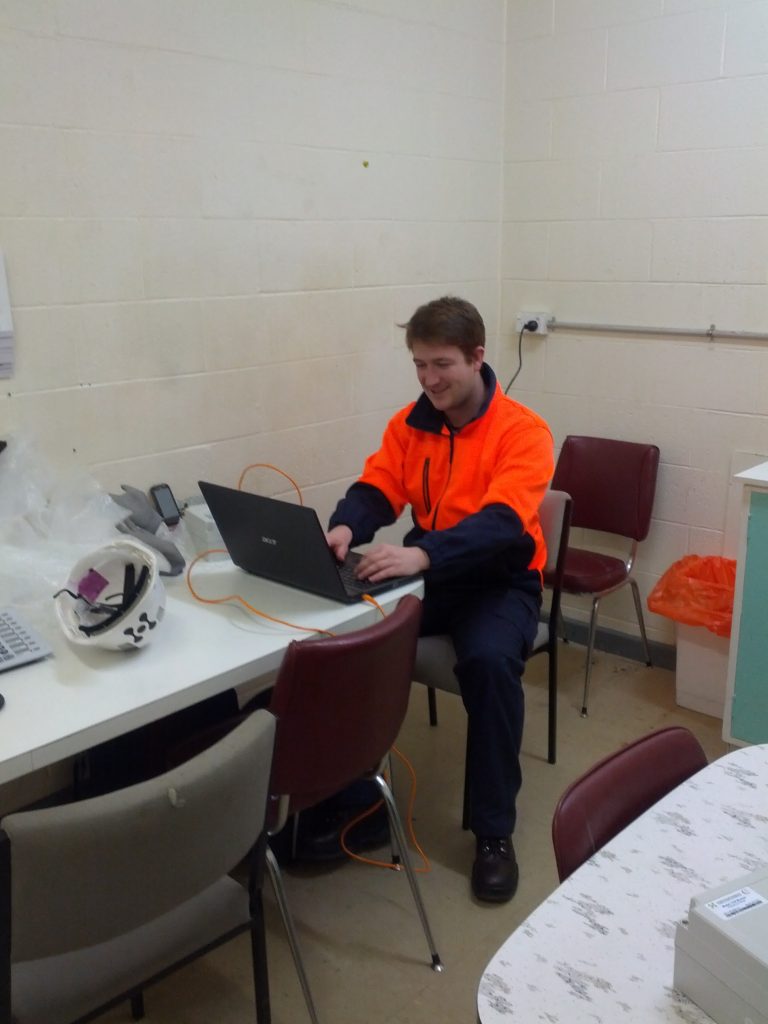 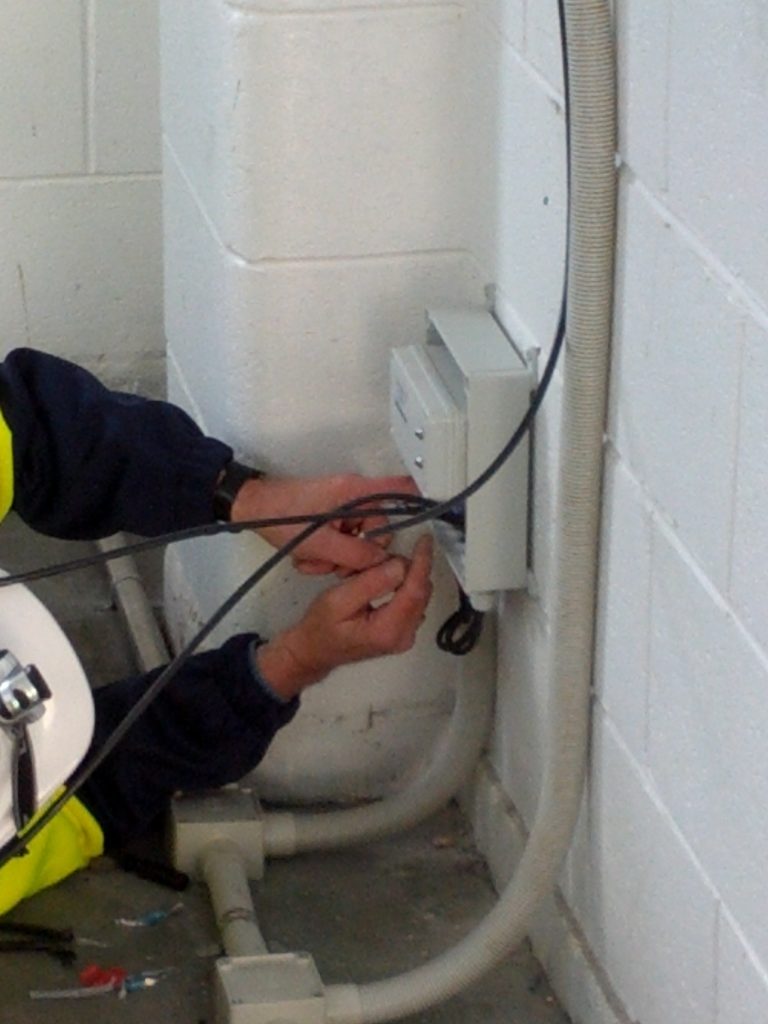 The monitoring system had to be low power, and this came with some compromises for the hardware platform, including limited storage memory and not having a memory management unit.

Due to the nature of the site, the non-destructive monitoring system software and hardware platform had to be robust. The system had to be able to withstand sudden data loss. Although the system had an inbuilt battery backup, it was within the scope of the project that the batteries would deteriorate over time and might not keep the system sufficiently powered during a prolonged shutdown. This necessitated the use of a real-time clock (RTC). Due to the limitations of the hardware platform, the time had to be queried via RS-485 from a dedicated chip if the embedded monitor lost its time.

The system also had to be IP 67 rated (dustproof and waterproof). In fact, it would later transpire that one of the sensors became entirely submerged due to heavy rains!

The project was delivered on time and on budget. Initially, the prototype phase was to last until June 2013 but was extended until the end of 2013. The prototype system is still functional and to be used indefinitely.

In 2017, Hydro Tasmania sought to install more sensors in another hydro-electric dam (Repulse) and sought to better integrate the THR sensors with their existing SCADA infrastructure. At the time of writing, it is their intention to deploy the system across more assets. Read more about the extension project here.

Mark is a "Veteran Technomage" at Devious Solutions. If he's feeling formal he'll refer to himself as an "Owner / Developer". This fine specimen of a coder is interested in embedded technology, IoT and machine learning.

This site runs by using cookies - and not just the edible kind. By continuing to use this site - we need your consent. more information